Most wheelchair-accessible minivans don’t allow much room to maneuver once the wheelchair is loaded. What looks spacious when empty becomes cramped, uncomfortable, and frustratingly dif cult to navigate by wheelchair.
Mobility specialist BraunAbility excels at making the most of a tight space. But the newest Chrysler Pacifica minivans caused the company’s engineers to go back to the drawing board to come up with an idea—and call on Signicast to make it a reality.

As the leader in minivan wheelchair conversion, BraunAbility knows that making the most accessible passenger van isn’t as simple as merely clearing out interior space and connecting a ramp.

Because of the intricate mechanisms needed to allow wheelchair users to enter and exit safely, gaining more space requires intricate modifications to the vehicle’s factory-supplied suspension.

“In the past, Chrysler used a much simpler design, the solid rear axle,” says Sajed Dosenbach, a Design Engineer at BraunAbility. “But in the newer design, the independent rear suspension was a lot more complex.”

Dosenbach knew investment casting would ease the complexity of manufacturing by consolidating parts—not to mention delivering higher strength than sheet-steel stamping—so he gave Signicast a call.

This new modification required cradle mounts to be fitted into the Chrysler-designed subassembly beneath the car, much like a trailer hitch sliding into a sleeve-like hitch receiver.

Since it had never been done with this suspension before, Dosenbach could only start with an idea, which he modeled in a CAD drawing. It was Signicast’s job to help him transform that idea into the components BraunAbility needed.

But before investing the time and cost of tooling up for a production run, Signicast had to ensure this brand-new design was manufacturable—and would pass BraunAbility’s stringent safety and durability testing.

“Our in-house software can simulate how the metal will pour into the mold, how it will shrink, and how it will come out during manufacturing,” says Signicast’s Jeff Kowalchuk. “This will ultimately lead to a part that’s designed for both manufacturability and repeatability.”

After running simulations, Signicast’s engineers made CAD models of a number of design options. In-house prototyping capabilities allowed them to develop 3D printed patterns into production-intent steel prototype parts—exact replicas of the part—on which BraunAbility could perform its real-world tests.

As Dosenbach explains, “That's the best prototype you could ask for because it accurately replicates the final production piece in terms of strength. All you're really doing when you're prototyping versus doing a production part is essentially changing the manufacturing method.” 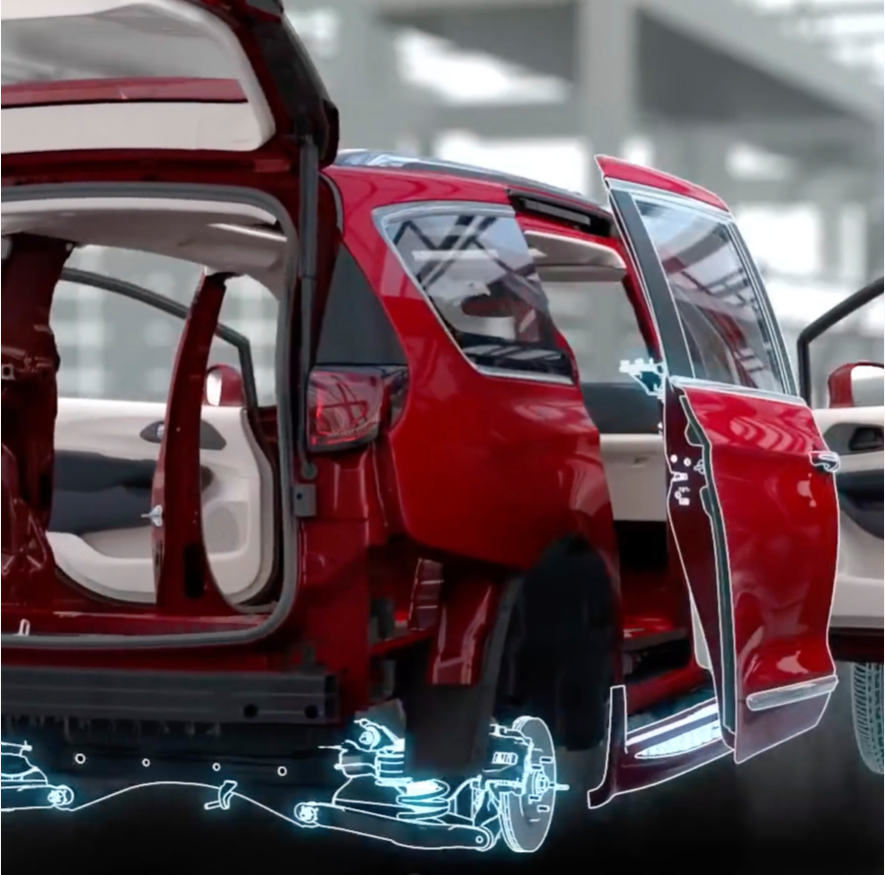 Most importantly, the ability to iterate and improve on the idea using Signicast’s prototyping capabilities led to a successful, workable design.

For example, some test results on the prototype showed that the original design would require greater welding surface area in order to maintain joint strength. A better solution was to invert a portion of the design—a far easier and more affordable fix during prototyping than after a production run.

After the new design was prototyped in different versions, BraunAbility retested the part—and it passed. “Going through Signicast’s prototyping process was a lot quicker than coming up with a whole new original design, and saved us from wasting money on tooling,” says Dosenbach. 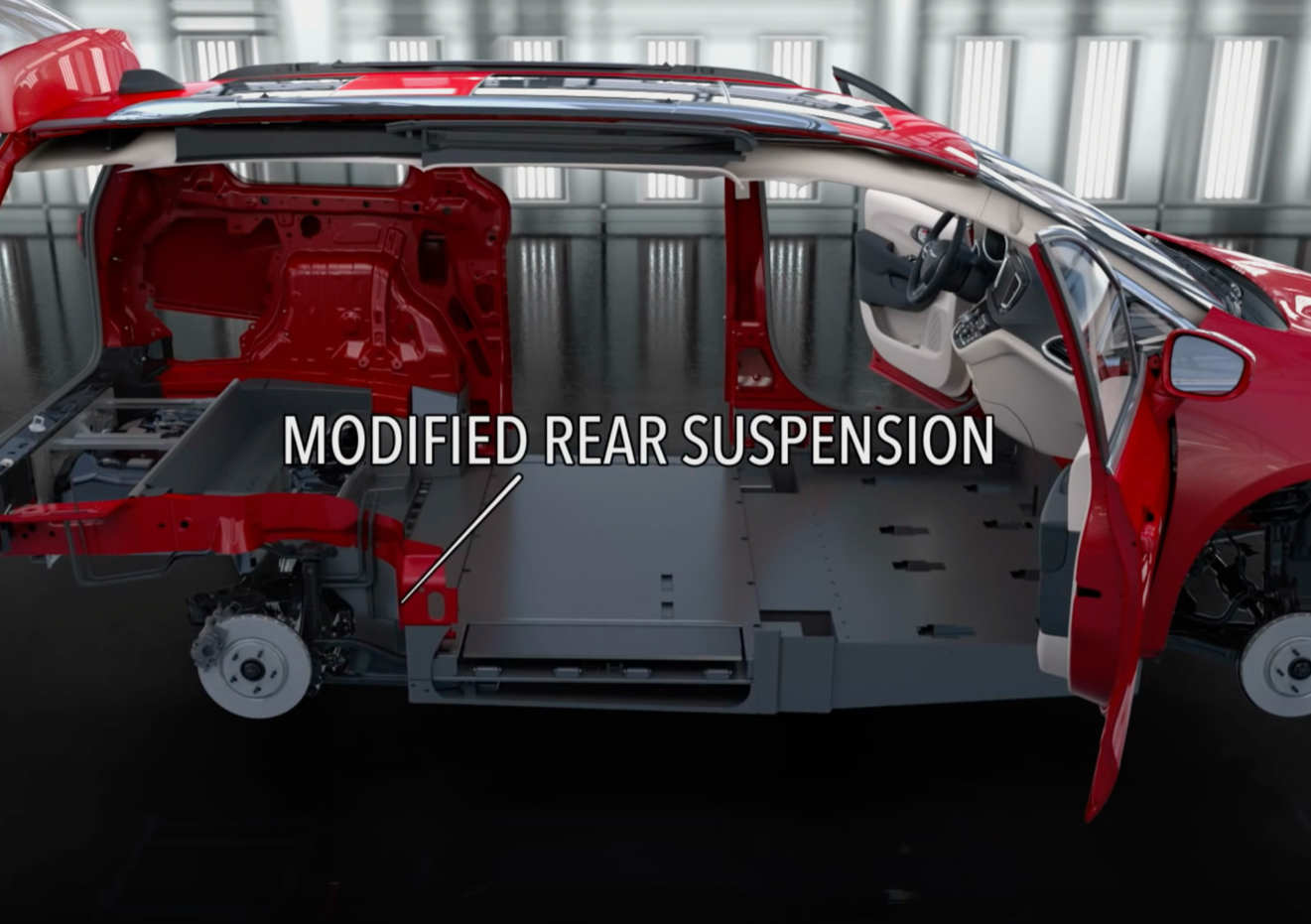 Today, the BraunAbility Pacifica is gaining traction as the most spacious wheelchair-accessible van on the road. The suspension clearance project, along with a parallel effort to modify the interior floorboard, ultimately created close to 20% more space for wheelchair passengers.

“BraunAbility was able to cut inches off the van floor and put their new modified floorboard on,” says Lann Ellis of Signicast. “They’ve captured extra room, and now have the largest cabin space of any modified minivan on the market.”

For Dosenbach, Signicast’s software simulations, real-world prototypes, part consolidation, and in-house machining made the whole project easier to achieve. “The requests I made to Signicast for these parts were very complex on their end. And they always got me what I needed,” he says.

The project also means that wheelchair passengers can now move fully 360 degrees around inside the vehicle’s interior.

And for BraunAbility, that translates to a movement of happy customers.

Contact our team today to get started on your next prototyping project.