On Tuesday, February 20, 2018, Signicast held a ceremony to acknowledge former President and Owner, Walter “Terry” Lutz by renaming the Hartford auditorium in his honor. Simon Newman, Chairman & CEO of Form Technologies was there to present Terry with a plaque to acknowledge his dedication to not only Signicast but the entire casting industry.

Terry’s career with Signicast started in the 1970s, where, after many years in the Investment Casting Industry, he relocated to Cedarburg, Wisconsin and joined the Signicast Corporation as General Manager. The plant at the time, a small investment caster, was located in Brown Deer, Wisconsin. He moved up rapidly to Vice President and then in 1978 he was named President. After purchasing Signicast in 1981, he emphasized the use of technology through the business leading to very impressive growth—nine Milwaukee/Brown Deer expansions and eventually the 654,558 square-foot Hartford facility.

One of the great innovations of Terry’s career is marked by the invention and patent of the Wax Heat Exchange along with John Nett, James Capadona, and Walter Schmidt. Additionally, Terry is a published author, having penned “In Pursuit of Manufacturing Excellence, The Signicast Story” as well as an active philanthropist within his community. Signicast and the Lutz Family Foundation have been instrumental in supporting the Hartford community, having contributed to a number of civic and charitable organizations.

In addition to the dedication, representatives from the Investment Casting Institute (ICI) were there to present Terry with their prestigious Hall of Honor award. Recipients of this honor have demonstrated sustained excellence in technical and professional fields of Investment Casting engineering, manufacturing, business and humanitarian activity—Terry was unanimously chosen by the board of directors.

We are grateful for the entire Lutz family for their dedication to Signicast and Terry especially for his commitment to excellence and innovation. The Hartford community is better for his continued involvement and improvement of the surrounding community. The Terry Lutz auditorium will be a place of continued learning, teamwork and ingenuity and a daily reminder of the hard work and dedication of Terry Lutz. 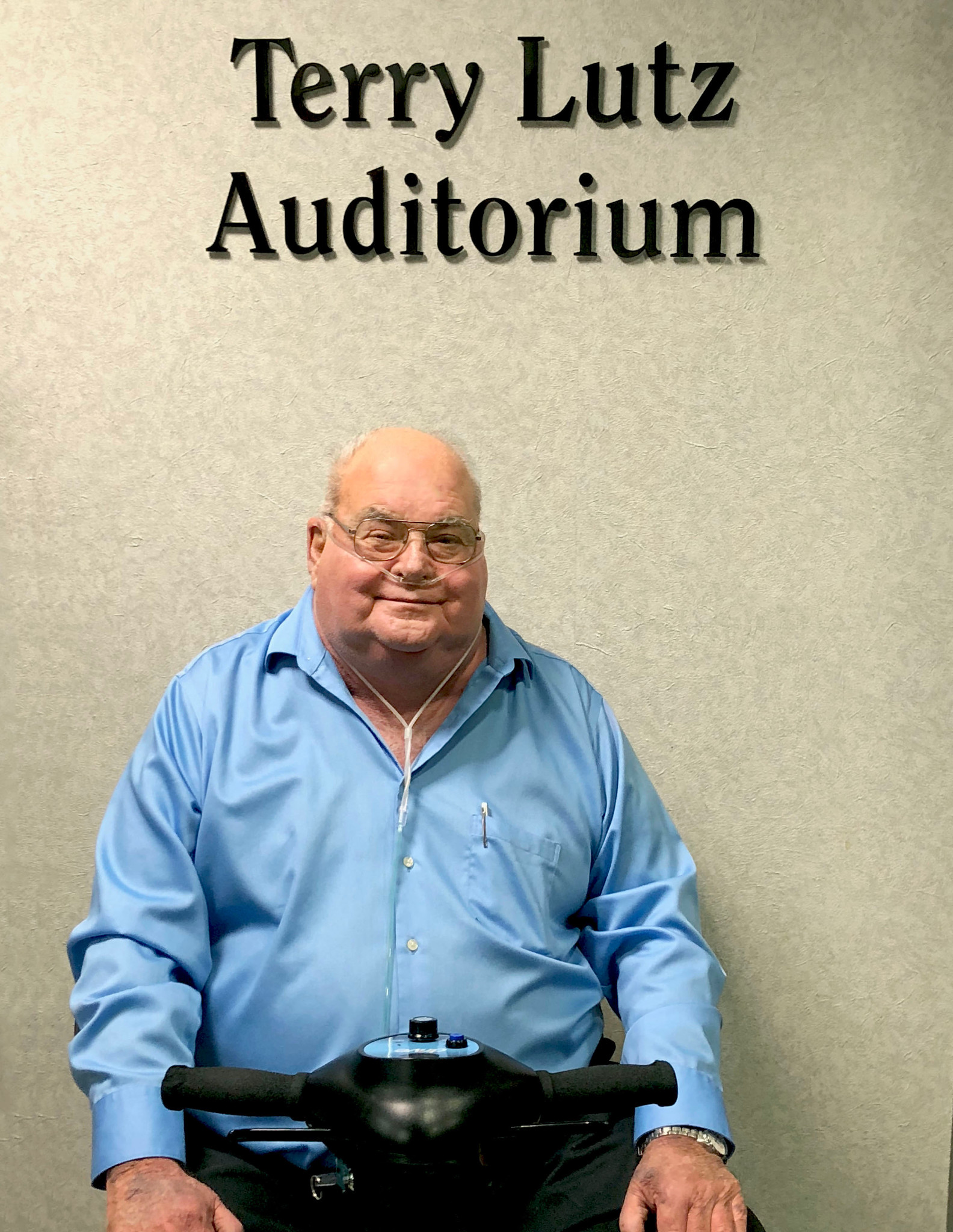 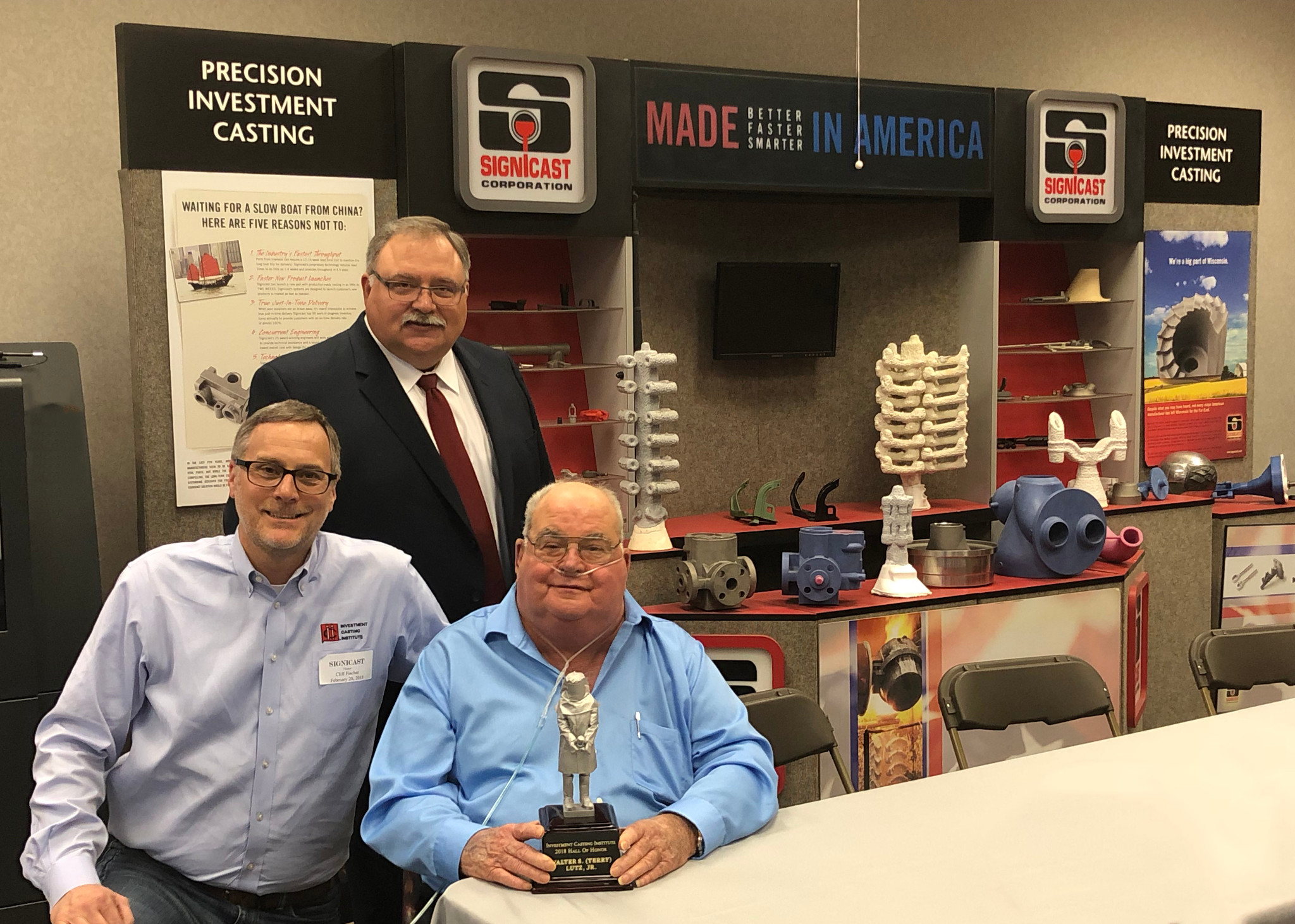